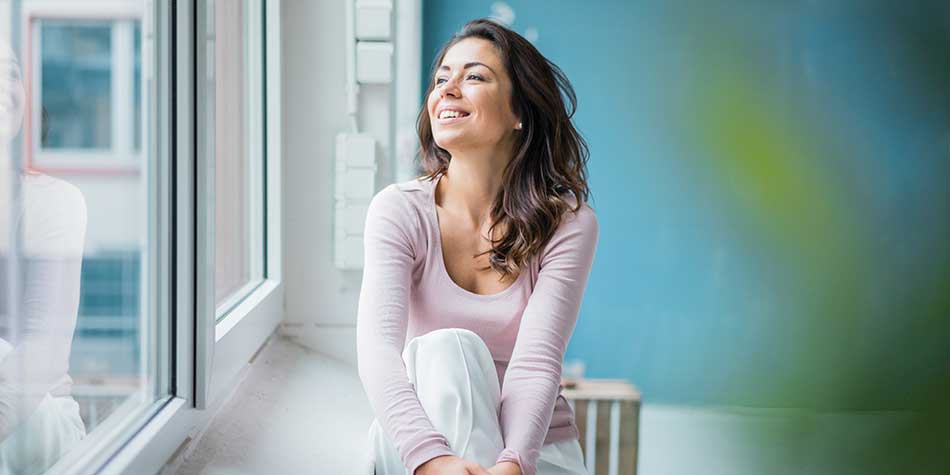 The facts about the newly approved drug

You may have heard that a nasal spray was recently approved by the Food and Drug Administration (FDA) for treatment-resistant depression. It’s true — but this isn’t a nasal spray you carry in your purse or pocket. Marketed under the brand name SPRAVATO™, esketamine is a powerful new medication for depression that hasn’t responded to at least two other forms of treatment. You don’t take it home — you use it only in a certified clinic or health care setting under close monitoring, and you shouldn’t drive for the rest of the day.

Esketamine is widely considered a breakthrough for treatment-resistant depression. About 30 to 40 percent of people with depression do not respond to first-line treatments such as antidepressants. Esketamine is thought to work through a new mechanism of action—helping restore synaptic connections between neurons. In clinical trials, patients treated with esketamine along with an antidepressant had a better and quicker response than those treated with placebo and an antidepressant. In some cases, the response was as quick as two days. Quicker, more effective treatment can greatly improve the quality of life for patients with major depressive disorder, as many commonly prescribed antidepressants can take weeks to begin working effectively.

Is Esketamine for you?

Esketamine is not for everyone. If you’ve tried at least two antidepressants or other treatments and are still depressed, you may be a candidate, but there are exceptions and risks.

If you have unstable or poorly controlled high blood pressure or certain vascular disorders, you may have an increased risk of a cardiovascular or cerebrovascular event, such as heart attack or stroke. Esketamine may impair attention, judgment, thinking, reaction speed and motor skills, which is why you should not drive or operate machinery until the next day after a good night’s sleep. You also shouldn’t use it while pregnant or breastfeeding.

Talk to a mental health professional

Assess your risk for depression using this FREE online tool.

Exercise and your mental health

May 20, 2019
More studies are showing that, besides being good for your physical health and physique, regular exercise can also lift your mood. Learn more...
Previous Post

May 6, 2019
Gardening is a good way to incorporate an everyday activity into your stroke therapy. Learn the benefits of gardening for stroke survivors.
Next Post
Back to blog home

What Not to Say: Infertility

What is Breast Cancer?

Is chocolate good for your heart?

Backyard Trampolines: How to Prevent a Trip to the ER